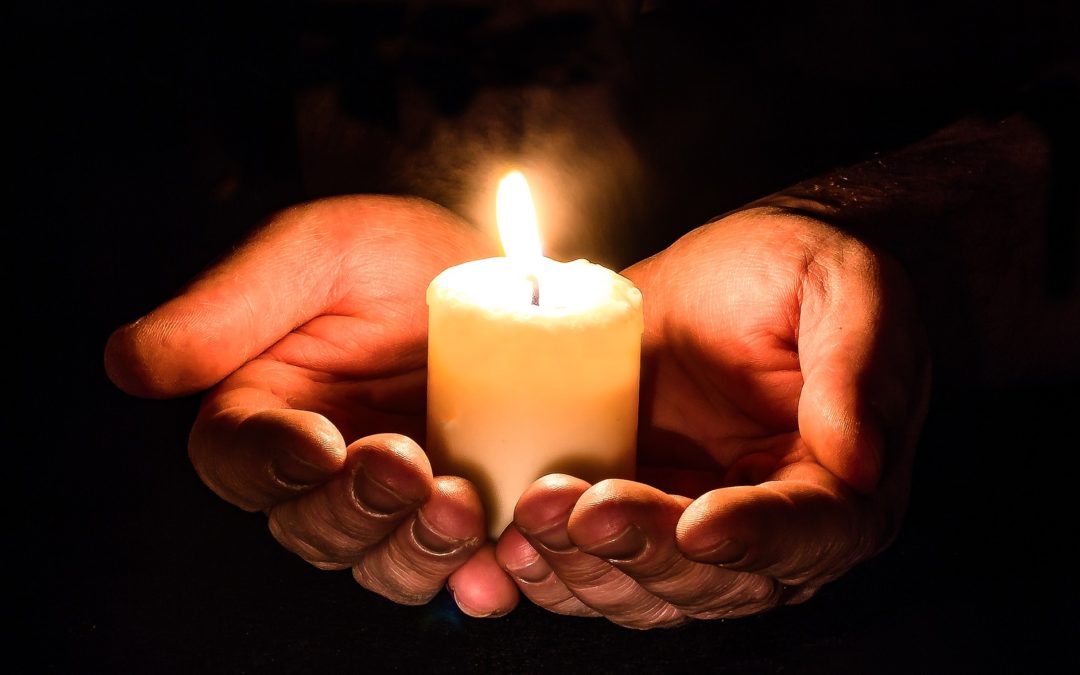 No Comments on Pay it ForwardPosted in Uncategorized By AmberPosted on June 22, 2021

Last month we were busy helping with the relief efforts in Texas – going down with physical loads of supplies and urging others to donate to the cause.

My husband Jason and I just felt like we were supposed to go down there and help. We just felt this calling telling us to make it happen.

So we started taking donations, loading up the truck and making runs to the areas most affected by the hurricanes. We bought a cargo trailer to fit even more stuff, and started accepting supplies from friends, neighbors and others who wanted to help.

We became a hub for relief efforts. At one point, we had so many people stepping up and giving food, water, toiletries, diapers, dog food etc. that our garage was PACKED. We had an actual assembly line going for a while.

It was truly awe-inspiring to see how much people cared. People called us, messaged us, or just showed up – because they felt the calling too. I felt so humbled and inspired to be in the presence of such love.

It sucks that sometimes it takes a disaster to bring people together, but when they do – it’s a powerful force.

Now, before you make any assumptions about me or my life, let me explain something.

I am not a hero, or an angel. I am not perfect in any way. We just answered what God said.

We were blessed to be able to help, but it also led to exhaustion – physical, emotional and mental.

It took a lot of time, effort and pure force of will to make so many trips, coordinate with so many people from all over and just deal with whatever came up – all from this one decision to head south. It essentially became our full time job for a while.

We still have normal struggles at home – the kids are back at school, one just got into trouble on the bus. Things still break at the house. Life happens.

The enemy is still attacking.

We never truly know what can happen next, we can just be the hands and feet of God.

I believe everybody deep down has a desire to be part of something more.

What if you had the chance to be part of something that helped change someone’s life?

It doesn’t have to be big or out of your means. It’s the little things that matter.

There are opportunities to help others all around you. Are you open to finding them?

Imagine how that one move to help one person could actually spur quite a domino effect. What if because you said yes to help someone – that inspired them to say yes to something even more?

I believe in paying it forward. Do you?